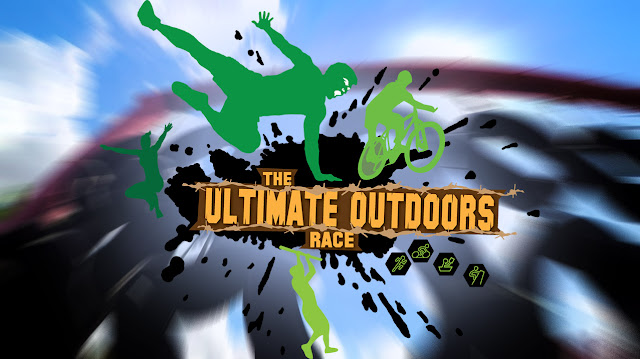 Team Canyoneros - EA Sports decided the Ultimate Outdoors AR was the one to get the entire crew out there.  Three did the Sport race, three did the Elite race, including newcomer Steve Geer, who represents our entire concept department at EA Tiburon.  The Ultimate Outdoors was a unique adventure race that combined the traditional running, biking, and canoeing, with obstacles. 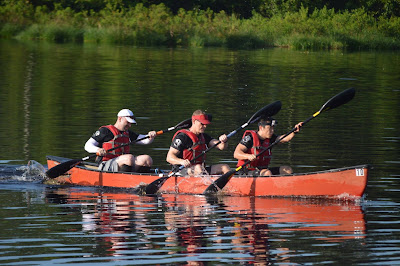 The race started with a quick bike ride to the boat pickup, where we transitioned into canoes and blazed through the mini-lakes and tight canals like a 500hp V8.  Russell decided that a high cadence routine, paired with power strokes, was the way to go for a race this short.  At times the front of the canoe lifted up with the torque of our paddling.  It was by far our strongest discipline as a team. 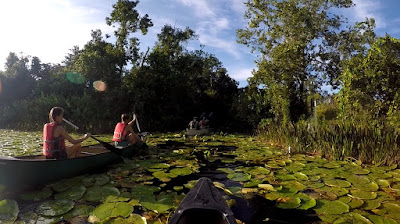 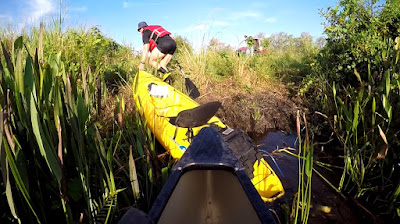 Mid-way through the paddle, we got on land and jogged to find three control points, all on the perimeter of marshes.  It was a cool break up from the paddle.  On the way out, an angry wasp stung my shoulder.  I never swelled up like a balloon that day, so I'm happy to find out I'm not allergic to wasp stings. 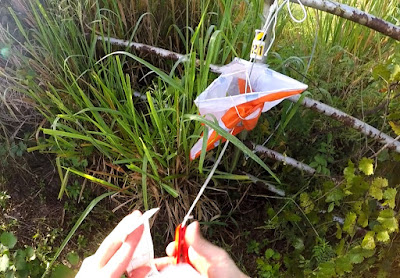 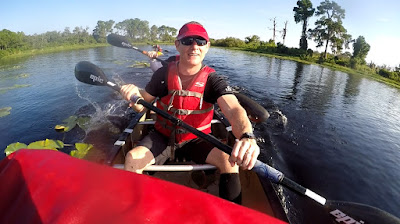 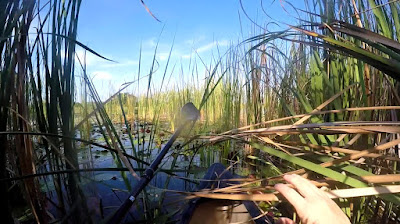 There were a couple areas where we had to portage our boats over land to hop to the next mini-lake. 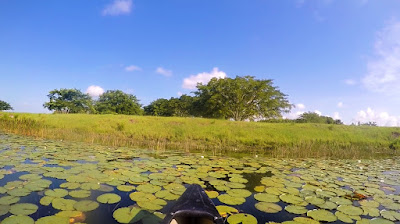 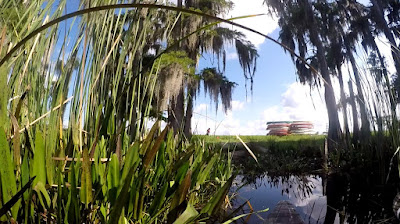 Once done with the canoeing section, we ran back to the original boat pick up area to get our bikes again.  We had to carefully trespass some barbed wire fences across the pastures to take the shorter, more direct route.  From there, we biked back to the Main TA to do some obstacles and to jog to find three CPs in the back of the park. 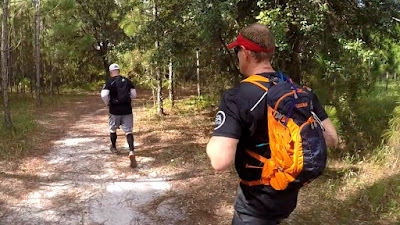 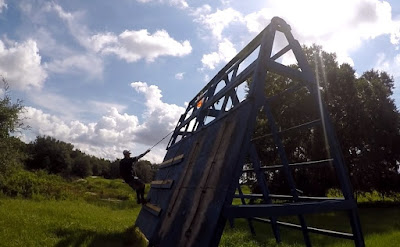 At our transition area, we met up with our other EA Sports coworkers, who were just getting ready to start their race. 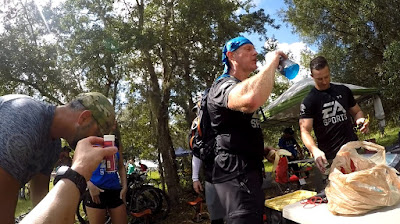 We grabbed our bikes and headed off on a very grassy biking segment.  There weren't very many trails in this park. 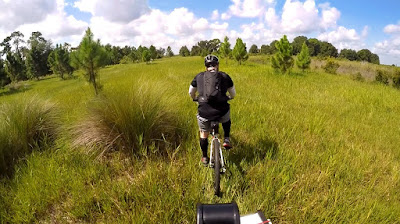 Along the way, we biked up to a fenced-off cow pasture, where a giant brahma bull was staring right back at us.  Steve was the only one who took his chances and hopped the fence over into the pasture.  No one was else was brave enough.  Luckily it left him alone. 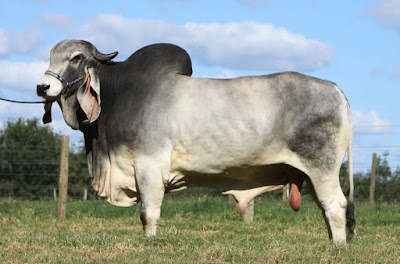 Russell started spiraling down into deep heat exhaustion on the effects of the beating sun and sweltering heat.  Apparently we were not alone either, as a few of the teams around us also appeared to slow down significantly. 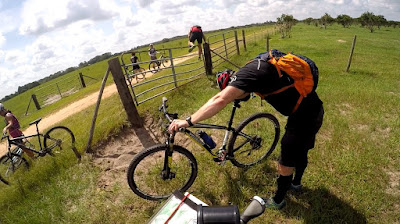 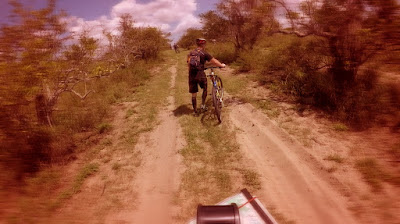 Teams helping each other out. 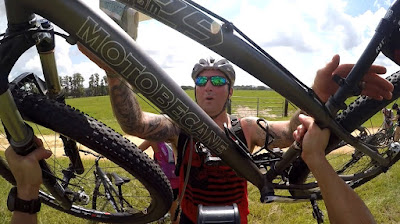 Eventually, the biking segment ended and we got back to the Main TA, where we finished the race traversing a series of obstacles.  We climbed ropes, jumped platforms, rolled under logs, and flipped tires. 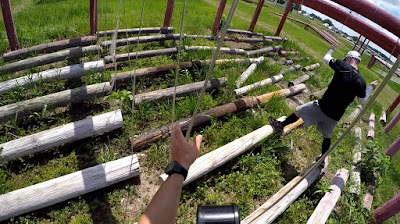 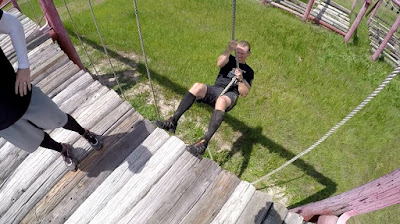 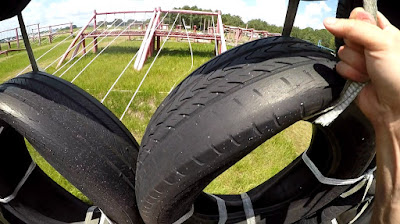 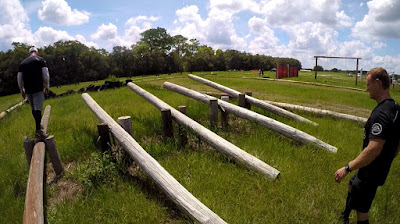 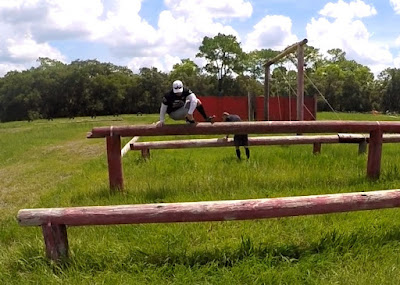 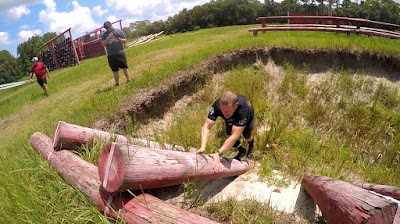 Here's the grand finale of the race, where each team member had to climb a 40ft structure and slip down the waterslide into a pond that cooled us off.  We cleared the course in 4hrs and 20min. 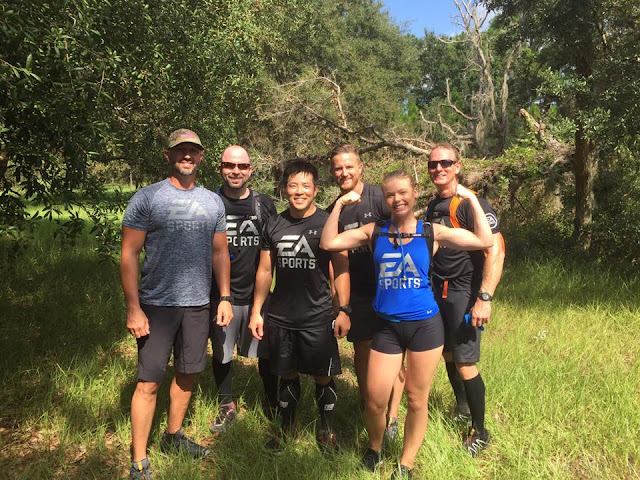