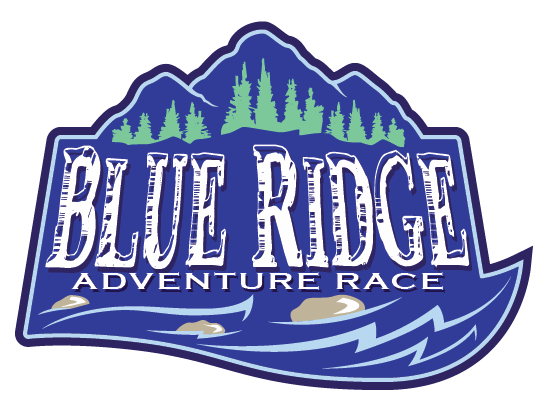 With every race, we're trying new things, like gear and focusing on practicing good habits.  So to hit us hard with sleep deprivation (we didn't really have much of a choice on this one), we did a full shift at work, took an hour or two nap, drove up to Blue Ridge (~9hrs) while taking turns sleeping and driving, raced the 24hrs, took a bath using a sink, then drove home taking turns again.  Well, I contributed 30min to that :) 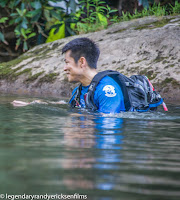 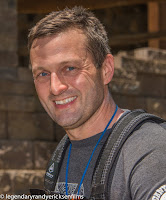 After being bused to another location, we started the race by crossing a river at a shallow area to collect four CPs (control points). 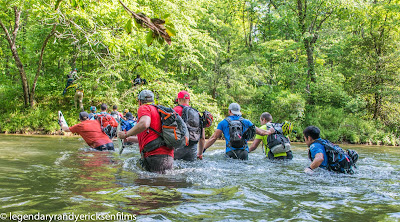 Our plan was to collect all of the controls in clockwise order and then trek over a mountain to loop ourselves back to the start.  We had numerous teams warn us against going over the mountain due to the thick and thorny vegetation up there, so we decided to listen and re-route our finish.  While returning to the start, we found ourselves at a deeper section of the river and had to fully swim across. 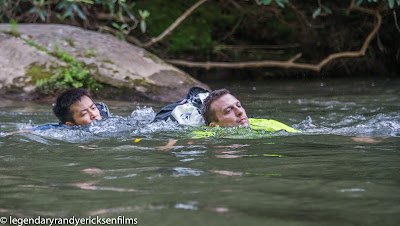 The next leg was a short paddling section that had us go through some whitewater.  Greg did a superb job of communicating a clean line for us to traverse through rapids, where we found ourselves leaping ahead of several teams.  However, one area was rockier with a bigger drop-off, so as we fell down the steps of the rapids, our canoe filled almost completely with water and we got stuck and so did our Florida Team Disoriented, but we worked together and got ourselves out safely.


adventure racers joking and laughing it off after mishaps 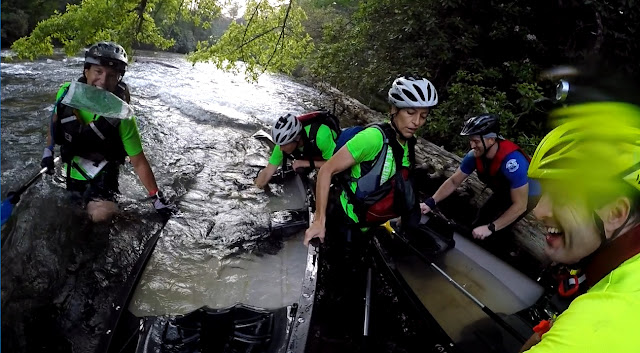 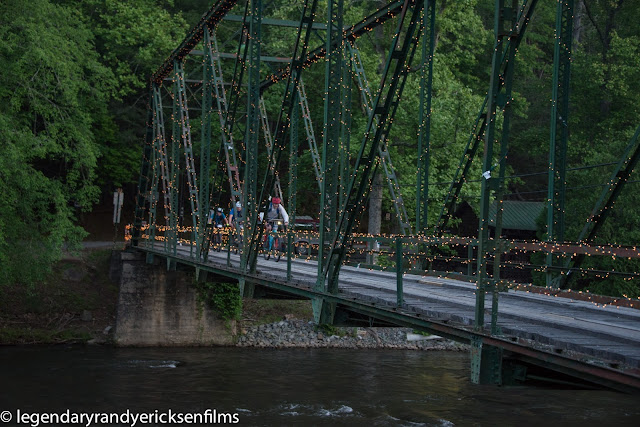 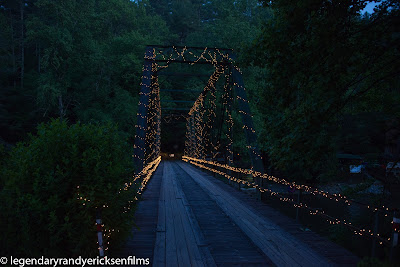 This race was billed to have expedition-like navigation and elements by the race organizer, Jeff Leininger, and indeed it did have some tough CPs in the night where route choices were key at times and physicality was brutal with the mountain climbs.

During the middle of night, we got yelled and cursed at, non-stop, by a local who frantically got out of his truck on the side of a road.  We were merely walking on a public road near where he parked.  At this particular moment, we were trekking with Team Disoriented and I can see how the dude would have been immediately scared by 6 headlamps trekking his way, shining lights on him as we looked around, but after a few apologies and explanations, I couldn't understand why he would continue to yap and threaten to "blow us" away.  What was he hiding or doing before we got there?  We'll never know, but it's fun to laugh at guesses.

We cleared the course up until the last two legs, where we just chose to gather the three best bang-for-the-buck controls on each leg.  This turned out to be our best choice after evaluating the state of the team at the moment and then confirming after talking to a few strong teams who cleared or attempted to clear one of the legs.  There was some really fun single track biking trails we took on the way back to the finish, while collecting CPs. 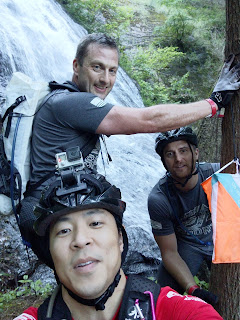 We finished the race around the 23hr and 30min mark, pushing our bikes up Aska Road in some intense heat for Georgia at this time of the year.  I don't know where we placed overall out of 32 teams in the end, as speed and competition hasn't been our focus as of late, but long enduring events to beat the body into adaptation.  We left early and didn't stay for the post-awards show, but we got 4th in our open division.

Thanks Jeff for helping us continue to build our team for what awaits and throwing a heck of an event! 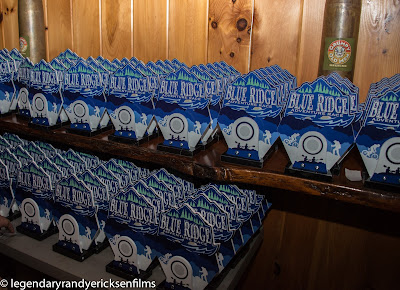